What do Star Wars and Proposal Resourcing Have in Common? 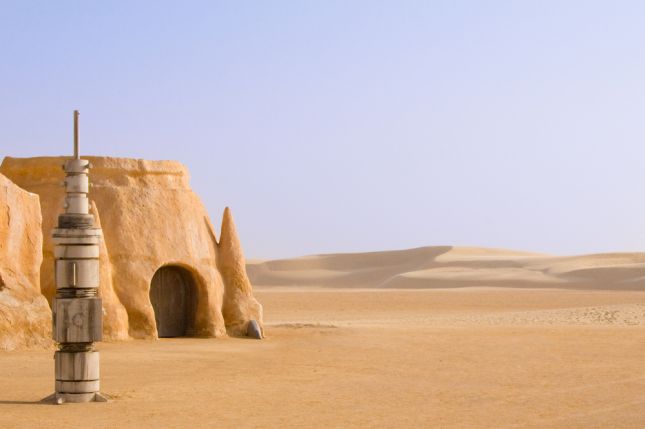 I won’t keep you in suspense; the epic space opera and proposal resourcing have a common theme: fantasy.

In our twenty plus years of working in the bids and proposals industry we have observed organisations following the same three steps in resourcing their proposals:

An opportunity comes along and in many cases a budget has to be put together for approval before the pursuit can begin. And most of that budget will constitute people overhead (a topic for another day is the ever shrinking travel budget for bids). So, the process starts with identifying people for the bid team and that seems sensible enough.

The Responsibility Matrix (RM) is raised. And this is often where things start to go awry. The RM is predominantly made up of tasks for Authors or Subject Matter Experts that relate to the proposal. The first challenge is the level of detail documented in the RM about the Response Requirements. Our observation is that organisations present this information at a high level and rarely present the Response Requirements in granular form. Why? Probably because to do so could be seen as taking too much time. It makes sense really because the clock is ticking and understanding what the Response Requirement effort influences your level of resourcing. The second challenge is that there is a propensity to assign responsibility over groups of responses to a single person and therefore only have visibility of ownership of responses by group.

This is where the fantasy part comes in: allocation of names against Response Requirements. There are a number of ways that this can go wrong but the principle one is putting any name in a box. Fantasy resourcing; it’s a real thing. It’s generally typified by a name being put forward as a possibility which becomes an actuality without a second’s thought. What’s missing is checking availability, competence, willingness. What could go wrong?

And as Yoda would say: ‘That is why you fail’

Don’t outsource responsibility for proposal development to tower SMEs or Authors. It is fine to collaborate but someone has to be accountable for ensuring that work is being done on the proposal.

Take time to check that the names in the RM are the right people: available, competent and willingness.