Debriefs – Build it Up Don’t Tear it Down 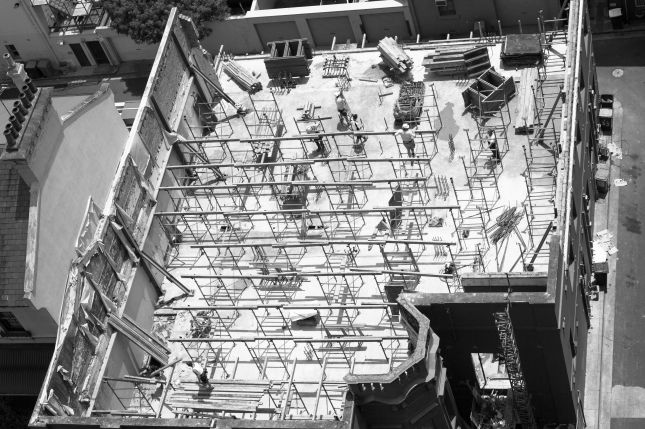 Debriefs – Build it Up Don’t Tear it Down

As part of our most recent endeavours to get into the heads and hearts of those in the bid and proposal management ecosystem Bid Metrics turned to buyers. Our focus was on debriefs and we asked a couple of short questions designed to get their insights into the good, the bad and the ugly of bidder behaviour.
Here is a summary of some of the questions and answers:
Q: What percentage of winning bidders requested a debrief
A: Less than 5%
Q: How many losing bidders managed to hide their disappointment at losing
A: Less than 5%
Q: How many losing bidders were outright hostile and confronting in their behaviour?
A: More than 50%
In a free text area, buyers were asked to recall/describe what approaches they thought were effective. It went something like this.
The bidders that impressed:
1.were on time to the debrief (seems a no brainer)
2.knew the material
3.wanted to learn and improve
4.wanted to understand if they could use their learnings for future opportunities with that buyer
5.listened
6.understood how to ask a question that did not compromise the buyer
So, for what it is worth here is Bid Metric’s thoughts on how to turn a debrief into an opportunity for bridge-building, growth and learning.

Understand if feedback is a possibility

In terms of your right to feedback this will more often than not have been stipulated in the Conditions of Tender section which forms part of the tender documentation. If it is silent in regards to debriefs you might consider (for government purchasers) seeking out their procurement guidelines (usually available on their website) which will define the rules around feedback generally. It’s important to know what they are so you can quote them if the buyer denies a debrief session.

Always try to get feedback win or lose

Often the people who put the bid together don’t see the buyer for negotiations. And, even if they do the conversation is about negotiations and next steps. Not the last steps. It is imperative that you identify what made you successful. It’s an ingredient to consider for future successes.
As an example, it amazes me how many times our clients thought they won on price only to have the buyer tell them they won because they understood the brief.

Some Tips for the Debrief

•Try hard to get a meeting face to face
•Ensure the people who produced the bid attend the debrief – they must be intimately familiar with the content
•Prepare your questions and practice them – ensure one person is responsible for asking them
Remember these are purchasers so they can be risk averse and are bound by confidentiality and probity provisions. You will increase your chance of success asking questions in a way that allows them to respond.
I’ll give you an example. I was recently asked to mentor someone who had lost a tender for a WOG contract with a provincial government. He was shocked as they had been a supplier to a couple of Departments and this outcome meant the loss of 2 major contracts. I suggested he ask for a debrief and we went about preparing. Here was one of the questions he wanted to ask:
‘Were we too expensive? What was the winning hourly rate?’
Now, no purchaser in their right mind would answer that. So we changed it to:
What percentage within the range of selected tenderers was our hourly rate?
40% was the answer – and we assume they weren’t 40% cheaper!

Leave your broken heart at the door

There is nothing a purchaser will remember more than a rude sook. Except perhaps an eager to improve tenderer who may one day get the call to tender again.

This stunning photograph was taken by renowned Sydney-based photographer Chris Karstens. Chris and I were neighbours and watched our new apartment building being constructed from across the road. This photo shows the project at about the half way point.